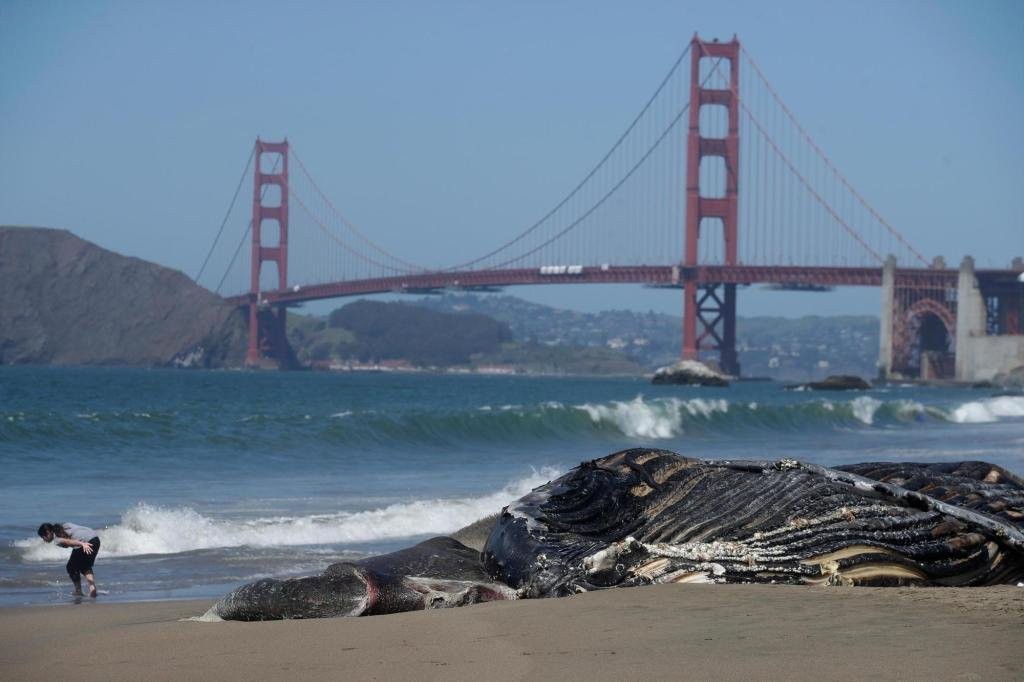 SAN FRANCISCO (AP) — A fifth dead whale has been discovered in less than a month around San Francisco Bay.

The whale was discovered near Fort Funston on Friday. A cause of death has yet to be determined.

April is the beginning of the gray whale’s northern migration, so finding dead whales near the bay is not unusual, but experts were especially concerned when, a few weeks ago, four dead whales were found in the span of nine days.

“It’s alarming to respond to four dead gray whales in just over a week because it really puts into perspective the current challenges faced by this species,” Dr. Pádraig Duignan, director of pathology at The Marine Mammal Center, said earlier this month.

A second adult female was found April 3 in Moss Beach in San Mateo County. A third was found April 7 floating near the Berkeley Marina and the following day another whale washed up in Marin County’s Muir Beach.

A video of the fifth dead whale was posted on social media Friday.

The whales migrate 10,000 miles (16,090 kilometers) to winter off Mexico’s waters, where they mate and birth calves near the coast of Baja California. They head back north and stay off the coast of California in spring and summer to feed on anchovies, sardines and krill before continuing on their northerly migration to Arctic waters.

In 2019, at least 13 dead whales washed ashore in the Bay Area and scientists said they feared it was because the animals were starving and couldn’t complete their annual migration from Mexico to Alaska. Biologists have observed gray whales in poor body condition during their annual migration since 2019, when an “unusual mortality event” was declared by the National Oceanic and Atmospheric Administration.

Malnutrition, entanglement in fishing gear, and trauma from ship strikes have been the most common causes of death found by experts in recent years.

A necropsy of a whale found at Muir Beach revealed significant bruising and hemorrhaging to muscle around the whale’s jaw and neck vertebrae consistent with blunt force trauma due to ship strike. 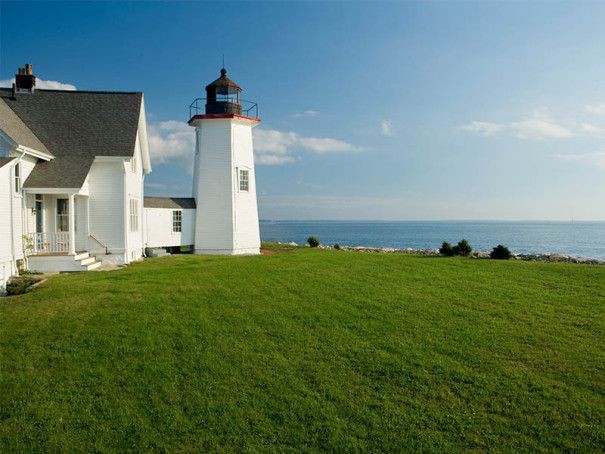 11 Gorgeous Lighthouses You Can Rent with Your Crew
OCEAN STORIES
The fresh, coastal air awaits when you book your next family vacation at one of these charming lighthouses. From a private island in Maine to some beauties along the Northern California coast, these l...
42 Hits
0 comments
Read More