All the best features, news, tips and great deals to help you live a better life through technology

Google Maps is constantly rolling out new updates and changes that provide us with a better, more insightful look at our planet. It's now gone above and beyond by allowing anyone to explore the Pyramids of Meroë in Sudan, once thought "lost to history".

It's said that over 200 pyramids were built in Meroë, home to the third and final capital of the Kushite Kingdom, an ancient African civilisation that ruled the lands of Nubia for over 3,000 years. Google Maps now offers a virtual tour of the Pyramids of Meroë, including the chance to survey inscriptions by using panoramic imagery in Street View.

Today the pyramids are found beyond Sudan's Nile Valley, hidden among the Sahara desert and are part of a larger group of Nubian pyramids. 50 royal pyramids are located in cemeteries close to Meroë, which are believed to have belonged to 34 kings, 11 queens and five other royals.

Anyone wishing to learn more about the Kushite Kingdom can do so via an "immersive web experience" that is available in Arabic, English, French, German and Spanish.

"When you think of pyramids does your mind wander to the Pyramids of Giza in Egypt or the Mayan Temples of Guatemala? Great civilizations built each of these pyramids and inscribed their stories onto the walls of them, offering glimpses into their daily life," said Google product marketing manager Mariam Khaled Dabboussi (via a blog post).

"The Pyramids of Meroë in Sudan, while lesser known, are no different. Today, you can explore these stunning pyramids, which are a UNESCO World Heritage site, on Google Arts & Culture."

Augmented reality can also be enjoyed, transporting the pyramids into your living room so you can get even closer than before. Audio rhymes from Sudanese-American poet Emi Mahmood speaking on the location and heritage of Sudan can be listened to as well.

It was recently revealed that Google Maps is the most popular navigation app by far, here's why. Additionally, Google Maps rolled out a new upgrade that will not only come in handy when travelling around the world but will also save you hard-earned cash. 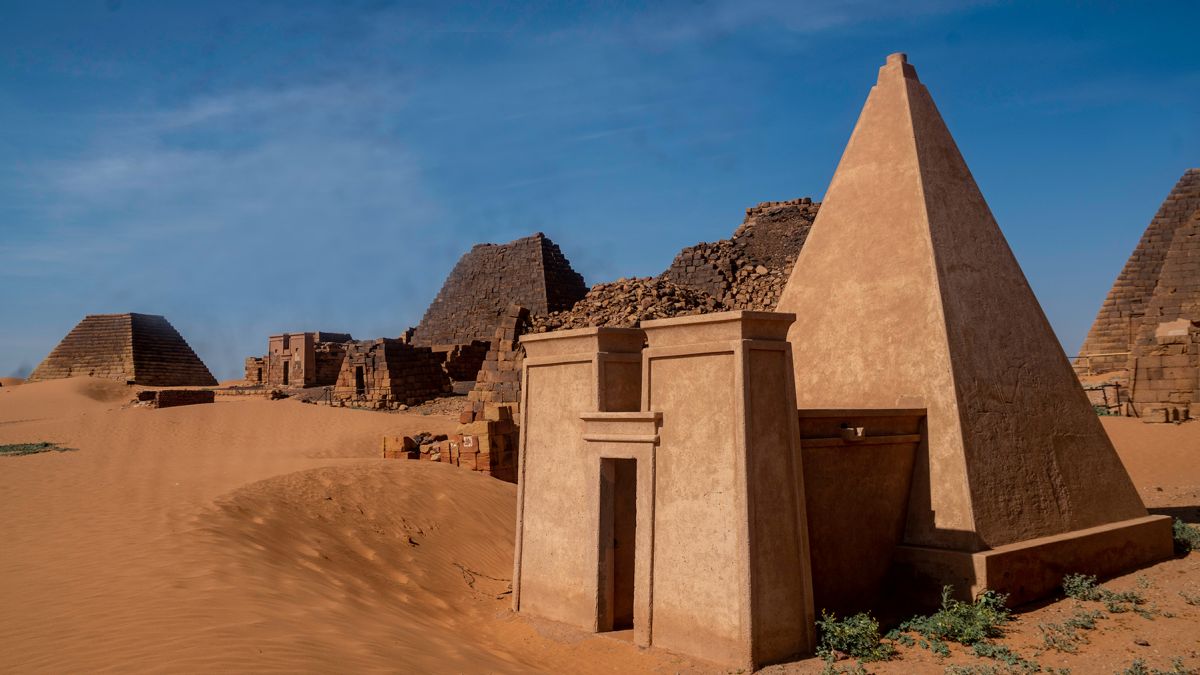