The Nubian Pyramids: What To Know About The Pyramids Up The Nile

One of the most important things to remember when studying history is that nothing happens in a vacuum. Everything happens in the wider context of its world. The Egyptians built their massive and age-honored pyramids down the Nile, but upstream were the Nubians with whom they had trade and cultural links and sometimes warred.

Nubia is intimately entwined with that of Egypt. When Egypt was strong it often influenced or ruled Nubia. When it was weak, Nubia was independent and expanded its territory into southern Egypt. The border between Egypt and Sudan is home to the largest unclaimed tract of land outside Antarctica (called the Bir Tawil triangle).

After the fall of the 24th Egyptian dynasty in around 1,000 BC, the Nubian Kingdom of Kush became a leading power in the region. Between 712 and 657 BC Kushite kings ruled over much of Egypt.

Ruled Egypt: Between 712 and 657 BC The Nubians Ruled Much of Egypt Kush: The Lands Of Nubia Were Known As Kush to The Egyptians

The Nubians had the ancient Kushite kingdoms - although the region of the Nile valley is known as Nubia. Today this region is the northern part of what is today Sudan. The Nubians were heavily influenced by the Egyptians downstream of the Nile, and so they set about building their own pyramids.

The Nubian pyramids are made out of granite and sandstone and were built around 800 years after the Egyptians stopped building their pyramids. The first pyramid was built at El Kurru in 751 BC - making it around 2,770 years old.

Twice: There are Twice As Many Nubian Pyramids Today As Egyptian Pyramids 50: Around 50 Nubia Pyramids Exist Today

They were built over a period of a few hundred years and were used as tombs for the kings and queens (as well as the wealthy citizens) of the Nubian kingdoms. They are found mostly at three sites the oldest of which is located near the modern town of Karima around Napata in Lower Nubia.

Related: Here Are Some Theories On How The Egyptian Pyramids Were Built

It should be noted that the US Department of State has a travel warning against visiting Sudan as of the time of writing (April 2022). Instead, browse online galleries of these remarkable pyramids (like on Al Jazeera)

Do not travel to Sudan due to civil unrest. Reconsider travel due to crime, terrorism, kidnapping, and armed conflict.US Department of State

For those who know and accept the risks of traveling in Sudan, there are a number of organized tours to these ancient monuments overshadowed by the great pyramids of Egypt. It is better to have one's whole trip organized unless one is an experienced traveler.

For non-Americans, it should be noted that traveling to Sudan will render one not eligible to travel to the United States visa-free. One will need to get a standard US visa afterward to visit America.

Related: The Safest African Countries To Visit (And The Most Dangerous)

Geographic Expedition offers their Ancient Riches of Sudan's Nubian Desert tour. This is a luxury group tour for 12 days of the country.

In this tour, one will explore the pyramids, temples, tombs, and hieroglyphics of the ancient Nubians, learn about the Black Pharaohs, experience a henna ceremony, stay at a desert camp, and meed nomads with their camel caravans.

For those looking for a more budget tour of Sudan then Young Pioneers offers their Sudan Nubian Legends & Bir Tawil Incursion Tour. On this tour, one will see the rich history of a land overshadowed by Egypt. Explore ancient pyramids and necropolises, haggle in busy markets, and meet the locals of this very off-the-tourist-radar country (not that there's much of a "tourist radar" in Sudan in the first place).

There are two options for an 8-day tour and a 13-day tour. 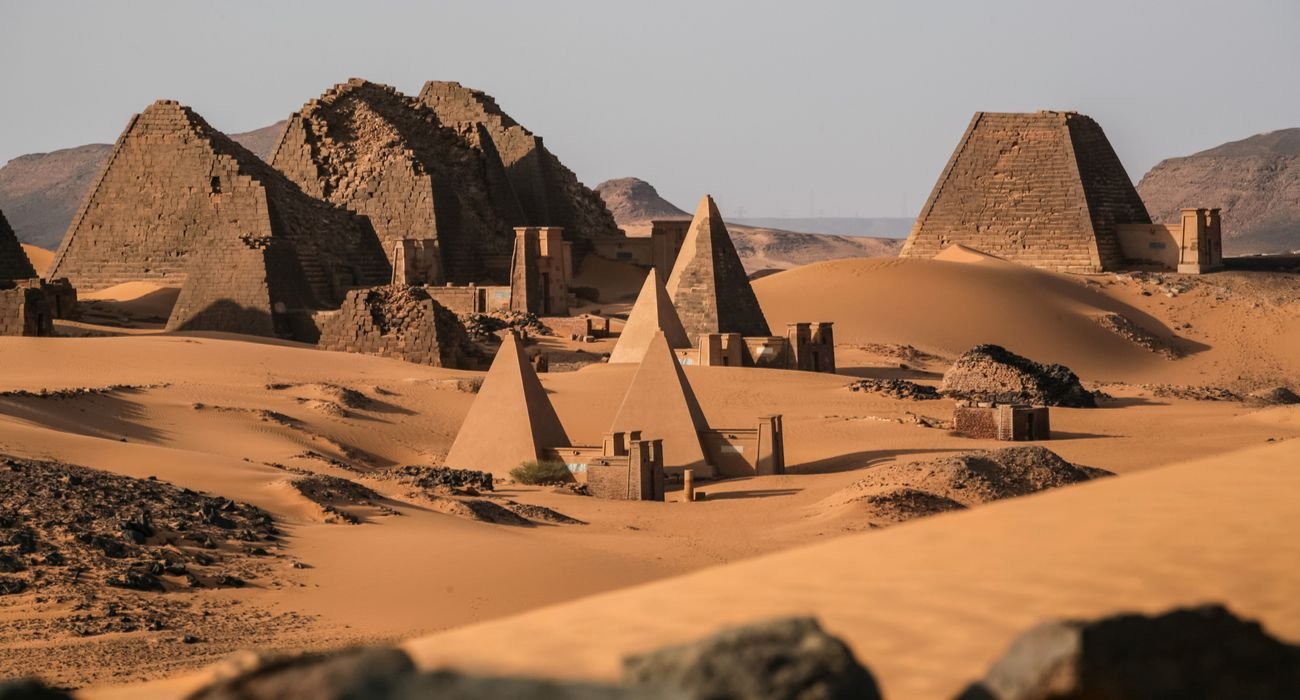 "That rejuvenating Friday, when you dive in, on a historic dive site, located on one of The Red Sea’s top 5 Deep Water Reefs."

1 Year on #OPREDSEA, from Belgium to Sudan

1 Year on #OPREDSEA, from Belgium to Sudan