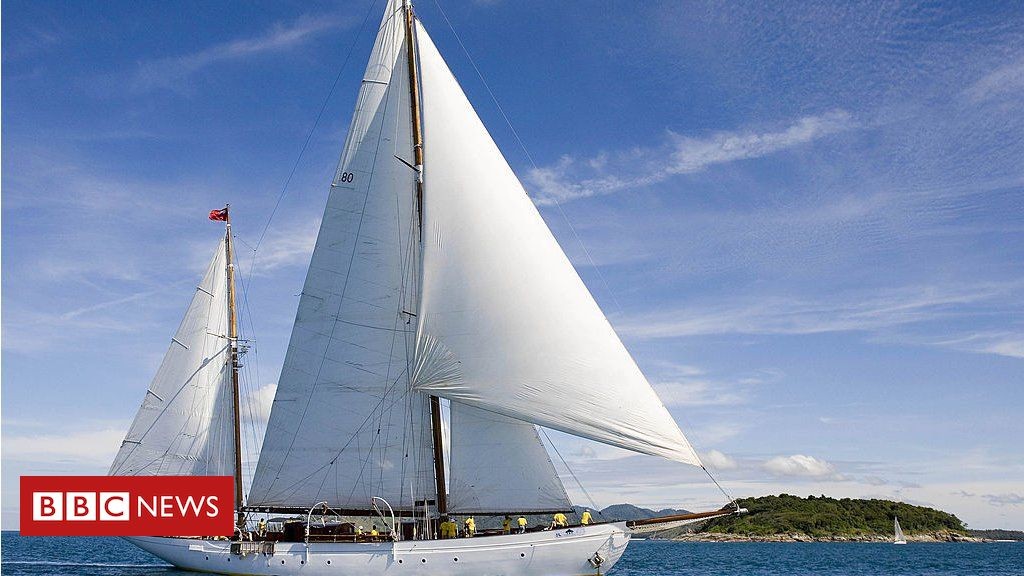 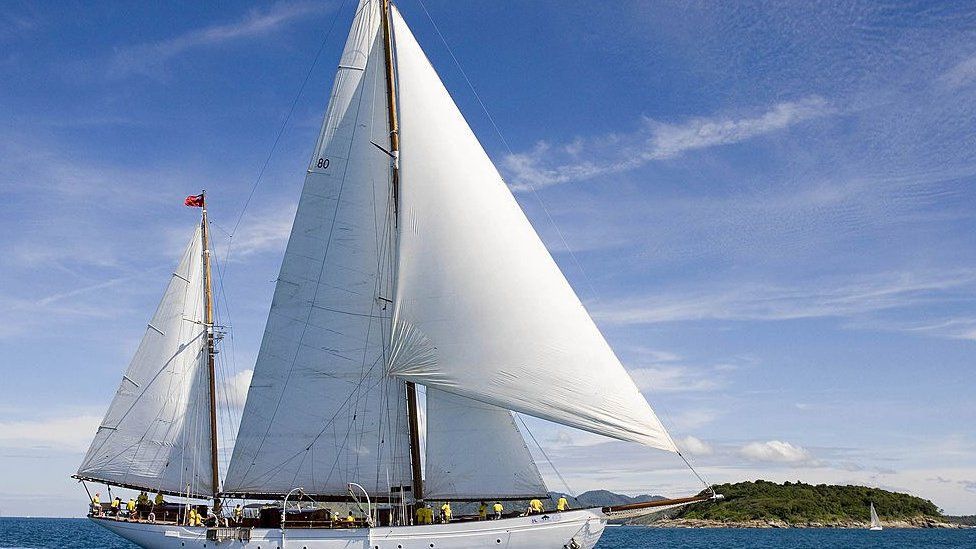 Visitors to Thailand can now spend their mandatory two-week coronavirus quarantine on a yacht.

The government is hoping that the new initiative will bring 1.8 billion baht (£42m, $58m) in yacht tourism revenue.

The move is aimed at reviving the country's struggling tourism industry, which was hit hard by the pandemic.

Previously, in January, the country had announced a scheme to allow visitors to spend their quarantine on a golf course.

The South East Asian nation relies heavily on tourists, but banned them last year to limit the virus spreading.

Announced on Monday, the yacht quarantine programme will allow visitors with a negative coronavirus test to spend their time on board a yacht or small cruise ship in Phuket.

The pandemic saw the number of tourists on the popular tourist destination plummet from 40,000-50,000 a day to just hundreds. 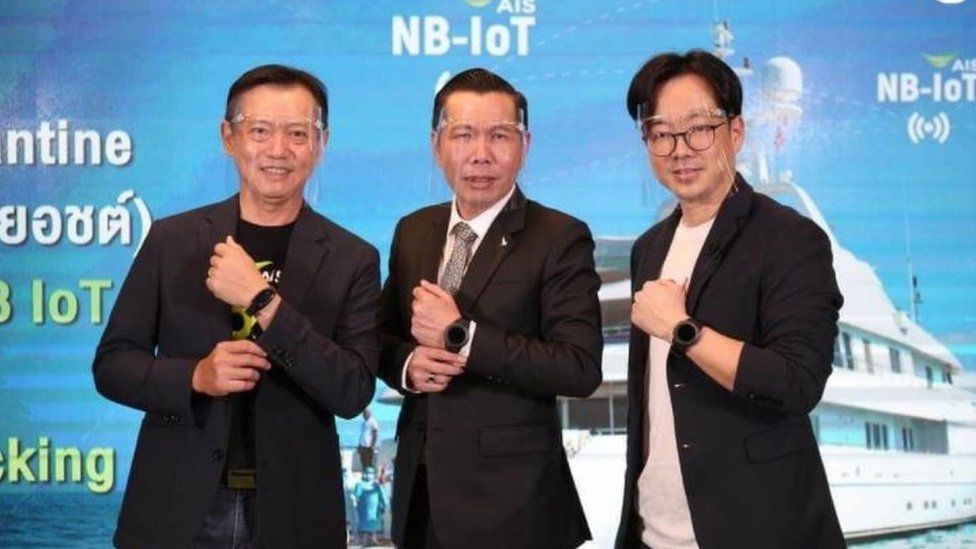 The programme has already begun accepting yachters for a trial run, and around 100 yachts are expected to take part once it gets off the ground.

Travellers are required to wear a smart wristband that monitors vital signs including temperature and blood pressure, as well as tracking the wearer's location via GPS.

The device can transmit information even at sea, within a 10 km radius, the government said.

Having banned foreign tourists in March last year, Thailand has been gradually reopening its borders since October.

Last week, Thailand's tourism minister said he would propose a plan for foreigners to undertake quarantine in popular tourist areas, including beach resorts.

The hotel quarantine plan is expected to start in April or May in popular provinces including Phuket, Krabi and Chiang Mai.