OCEAN STORIES
Yacht of the future: Florida-based designer unveils plans for an eco-friendly $811m superyacht powered by retractable solar-panelled 'sails' Known as the Florida, the yacht is powered by 262ft tall ca...
Read more
BRP commits to complete electric line, jet skis, motorcycles, go-karts, more
World's largest aquarium nears completion in Abu Dhabi
Octopuses, like humans, sleep in two stages, may dream - ARY NEWS
Mako-Ing History: Uncovering Mako Shark Movements In The Gulf Of Mexico
A Photographer Marries the Worlds Above and Below the Water in a Single Frame | KQED
‘Becoming Cousteau’ Shows the Evolution of the Underwater Icon
Netflix’s New Documentary ‘Seaspiracy’ Is As Eye-Opening As It Is Terrifying
11 Gorgeous Lighthouses You Can Rent with Your Crew
Giant pristine coral reef discovered off Tahiti
Eco-friendly $811m superyacht powered by solar-panel 'sails' unveiled
Subscribe to this blog post Unsubscribe
Print

The Terrifying Humiliation of a Sea Lion “Attack” While Surfing 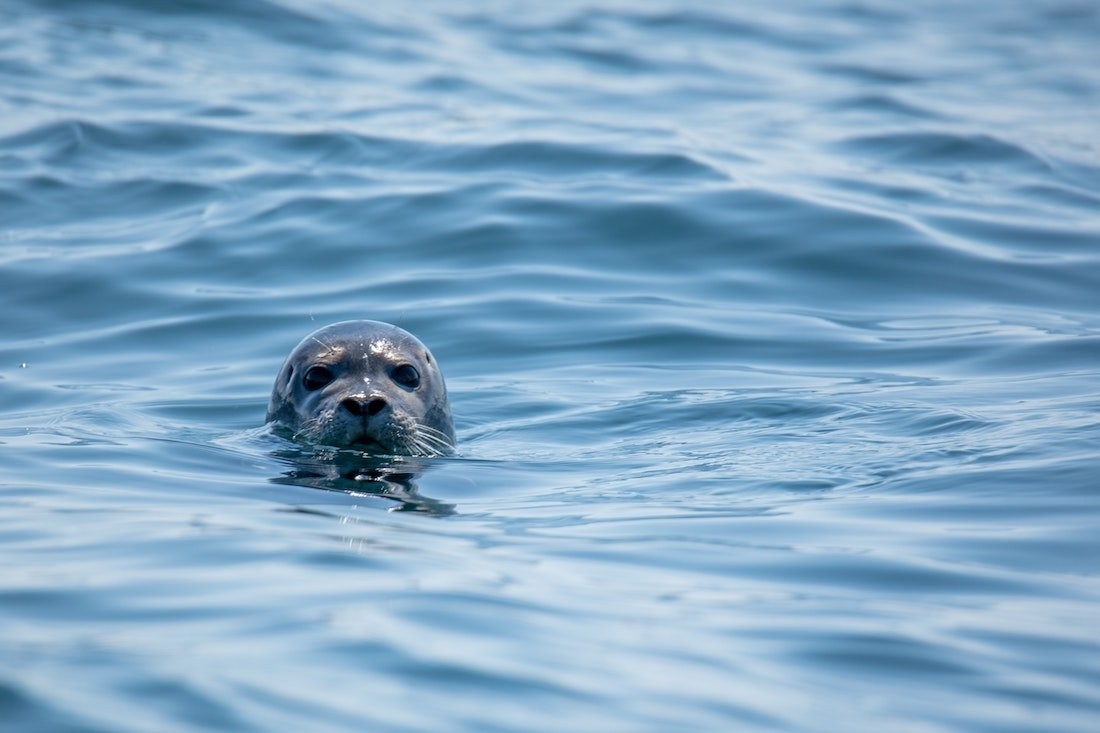 It’s a winter’s day in Northern California, and in the fading light of late afternoon the sky is a colorless steel gray. The ocean is the same monochrome tone, though streaked with mud from recent rains. The winds are blowing straight from the east and a dropping tide is giving life to a slowly building west swell. It had been blustery and very cold all day, likely why now there isn’t another surfer as far as the eye can see as I jog to the water’s edge, bright yellow fish in hand. Nearby, a fisherman stares intently at the tip of his surf casting rig, line tautly stretching in the surf. Fishtails poke from the top of a water-filled bucket at his feet.

I greet the angler, and jump into the water, glad for this window of empty chest-high surf. Little do I know the (very brief, embarrassing) horror that will soon befall me.

Small, spitting right-handers are wedging off a quick-moving rip current. I paddle for one, miss it, and watch the wave peel off for another few yards. Suddenly a young sea lion leaps from the back of the wave, clearing the surface of the water by a foot. Startled, I figure it’s chasing baitfish.

Thirty seconds later, the same sea lion jumps from the water again, just behind me, as I’d paddle back toward the peak.

I mean, they ARE scary sometimes. Photo: Ray Aucott/Unsplash

“He’s really going for those fish,” I think to myself, as I start to paddle away, anxiety building. Moments later the sea lion bursts out of the water behind me yet again, now (at least in my mind) trying to get way from something. Maybe he’s…oh god, there’s a shark out here isn’t there? Crap, now the sea lion is leaping again, still right behind me. Okay, now there’s quite a lot of that anxiety, actually. All I can think about is what I would give to have other surfers out, when suddenly I feel it. Teeth. On my heel. I involuntarily let out a horrified shriek and jump what feels like ten feet out of the water.

There’s a flash of excruciating recognition—this is it. The shark. After all these years of boasting about not fearing sharks, this is how it ends. A splash of water, my frightened shrieking, a brief glance from a disinterested fisherman, a battered 5’9″ fish washing riderless to shore. For maybe a millisecond, there’s overwhelming fear, but also the quick forming of a plan: punching the nose seems to work, or gouging that f–ker in its black, uncaring eyeball maybe.

Just as the fright and the furious anger peak and I prepare to act, I notice the whiskers: Thick, long whiskers brushing against my ankle. I realize that it actually felt more like a dog had run into my foot with its mouth open than a brush with an apex predator. Quickly, the fear melts away, replaced with the most intense joy washing over me. Even though sea lions can be violently aggressive, it’s a far cry from a shark, and for that reason alone I could reach out and hug this thing if I could actually catch it.

The sea lion performs a few more breaches nearby then slinks out of sight. Maybe I got in the way of it powering mouth agape through a bait ball. Maybe it was chasing me from its territory. Maybe it really was pushing me away from a shark. It did sort of herd me into a spot with a great little sandbar, though. And while I’m still spooked by the encounter, for the next hour, it’s just me and a bunch of spitting little tubes. Hell, maybe it was just trying to put me in the right spot.