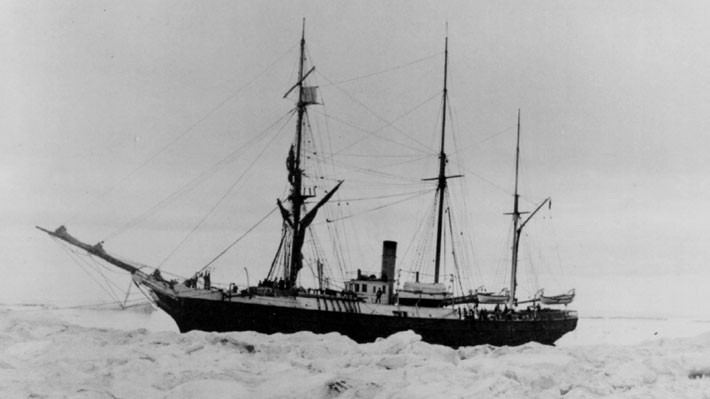 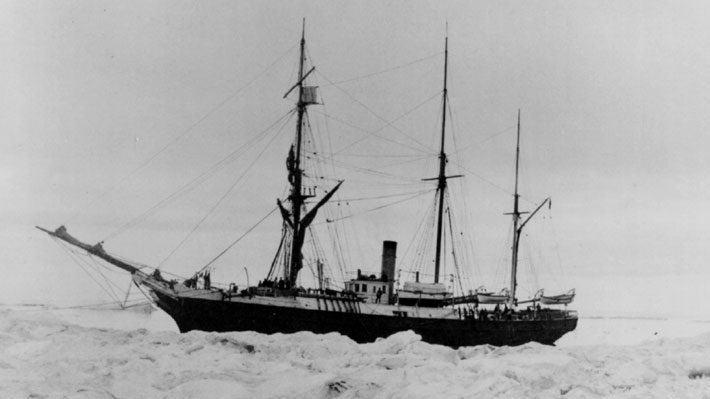 WASHINGTON, D.C.—Live Science reports that the wreckage of the U.S. Revenue Cutter Bear has been found in Canadian waters by the U.S. Coast Guard, the U.S. National Oceanic and Atmospheric Administration (NOAA), and other researcher groups. Although the wooden vessel has been badly damaged by fishing trawlers and strong currents, it still has the Bear’s distinctive “bow staples” for traveling through heavy ice in polar waters, according to Brad Barr of NOAA. Built as a commercial sealer in 1874, the ship was purchased by the U.S. government for rescue work in the Arctic in the 1880s. The vessel also served as a relief ship around Alaska during the Spanish flu pandemic of 1918, a floating museum in California, a film set in 1930 for The Sea-Wolf, and as a part of Admiral Richard Byrd’s Antarctic explorations. The Bear even patrolled Arctic waters for the U.S. Navy during both world wars, and helped capture a vessel being used by German military intelligence during World War II. The ship was decommissioned in 1944, and sank in a storm as it was towed to Philadelphia in 1963. Researchers have been looking for the ship since 1979, but its last location is now thought to have been misreported by its tow ship. To read about a shipwreck found deep in the Gulf of Mexico, go to "All Hands on Deck."

'Angriest octopus' lashes out at man on Australia beach

'Flying surfboards' on the River Thames

'It's Nessie!' Scot takes to Twitter after sister discovers bones on Uist beach